What is the difference between Stop Motion, Time Lapse and Hyper Lapse

1 / The Stop motion
It is an animation technique with which we will use successive still images and thus we will obtain the effect that there is a movement of static objects.

If we translate it directly from English it would be movement in pause.

The objects that appear in the video are moved by hand, frame by frame, and toys are normally used, plasticine (like the mythical Pingu), cardboard like the P-Vine) and any type of object really.

It is a complicated technique because we must follow a very clear storyline and be clear about the previous frame and the next frame so that we achieve a coherent plot, aesthetic and visual.

In the cinema it was already used at the end of the 19th century and there are movies that have been made entirely with this technique, for example, Corpse Bride by Tim Barton.

Now there are animation festivals focused on this technique: 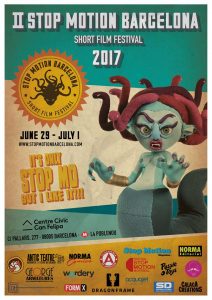 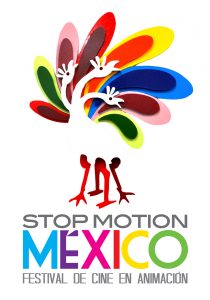 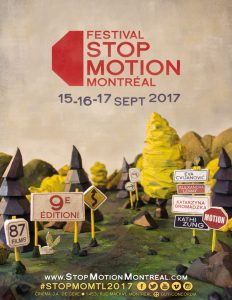 An example that has had more than 10 million views on YouTube is the following:

2 / Time Lapse
It is a photographic technique that allows us to observe an event that happens slowly (in the contest of several minutes or hours such as a sunset, a tide, a construction of a building).

The translation into Spanish would be fast camera

You capture still images with a certain time interval. Then at the time of postproduction the speed is accelerated to show for example an event that has happened during 9 hours and to see it in a video of 1 minute.

Its uses can be corporate and artistic. From seeing how a building is constructed or how to watch a video clip.

A very recent case has been that of Ok Go:

3 / Hyper Lapse
It is a technique very similar to the Time Lapse but in which the position of the camera moves. The distances of movement are usually quite high and thus a great visual and impacting result is achieved.

Your applications can be very broad. In the example that we showed you, it was used to show a city at various times of the day and from very different locations: