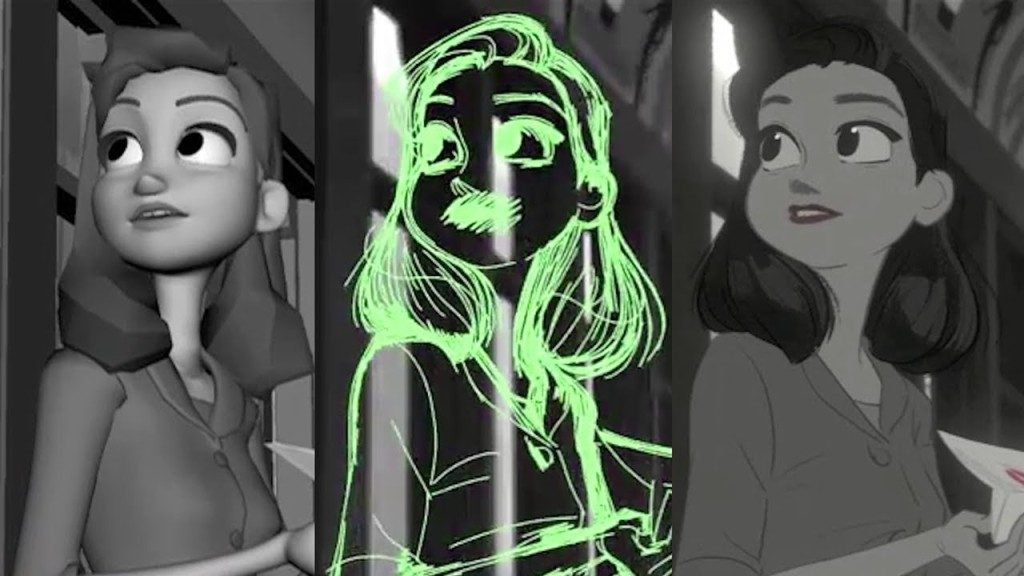 The differences between 2D and 3D animation

The differences between 2D and 3D animation, which is the best for each type of project and what type of software each one uses is our post for the month of January.

2D animation has its origins in the 19th century when the folioscope and animated picture books (called “flipbooks”) were created. These images vary gradually from one page to the next and so when you pass them quickly, they seem to animate themselves simulating a movement. Retinal persistence creates the illusion of movement when the view is fixed on an image while the images are flipped.

In 2D animations objects can only be moved horizontally (on the X axis), if we want to simulate forward or backward movements, and vertically (on the Y axis) if we want them to move up or down.

In 3D animations objects can also be moved along the Z axis and the person sees it closer or further away. If we want this effect in 2D animation we must make the object bigger or smaller. 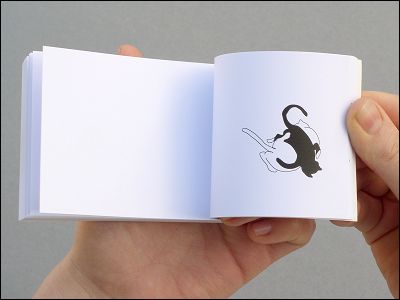 The terms 2D and 3D are used to indicate dimensions.

Three dimensions. The 2D represents an object in two dimensions

while 3D represents it in three dimensions.

The objects in a 2D animation are merely flat, such as a picture or a photograph. In 3D animation objects are like sculptures since they have a front, back, top and bottom. You can surround them and see them from any angle.

Video in 2D or 3D?
To select what type of animation to use for our corporate video or explanatory video we must take into account the following factors:

Target or target audience:
If the video is intended for large audiences is better to make an explanatory video in 2D because the cartoons are more friendly and enjoyable.

If the video will be seen by professionals in a specific sector who need accurate and highly technical information, it is better to use a 3D video. As for example if we have to explain through a 3D video a surgical operation.

Price:
2D video usually has a much more affordable price than 3D video. The technical difficulty is much greater in 3D and the process is slower. In this article from Gonzzo.com you can see how it is done and how they work at Pixar

Software:
The software for 2D animation is usually After Effects, Photoshop and Adobe Animate.
In contrast to 3D animation we could use Cinema 4D, Houdini, Autodesk 3Ds Max or Maya. 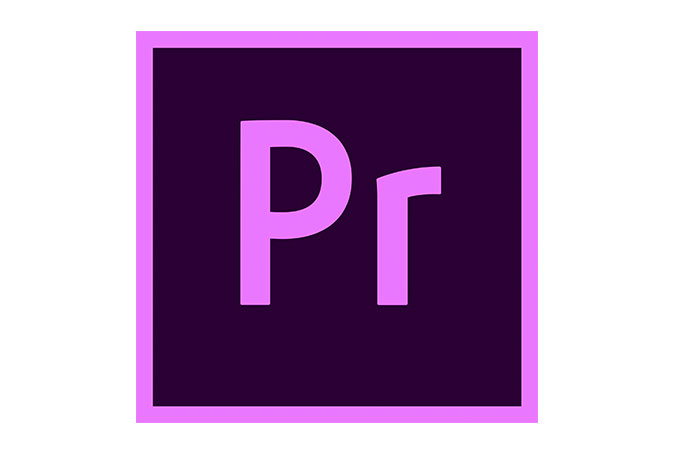 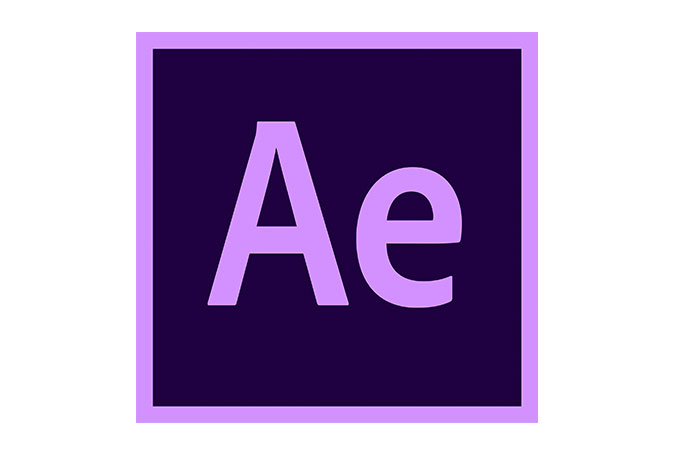 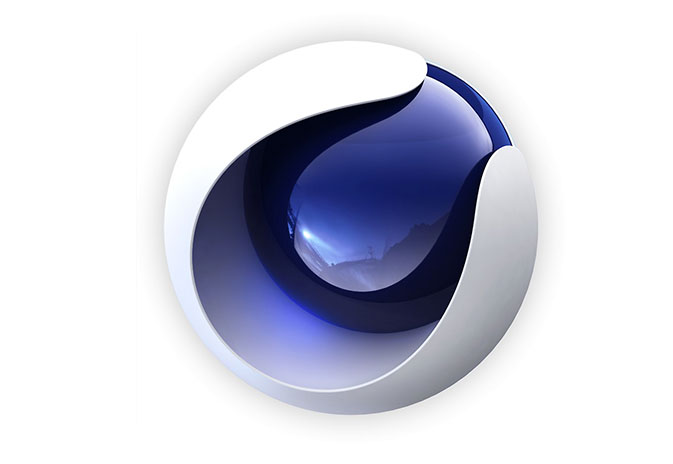 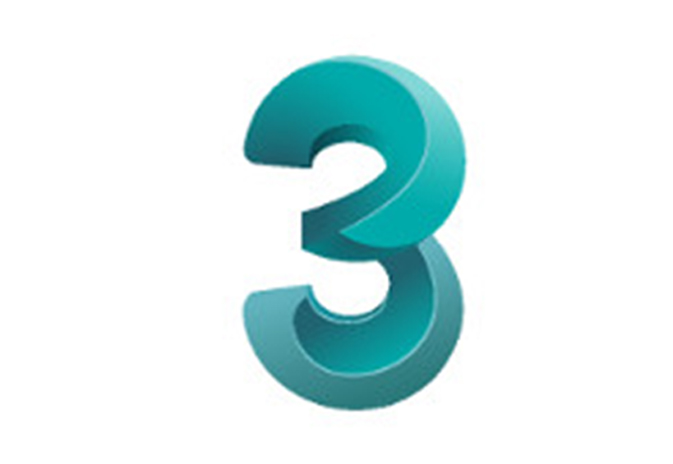 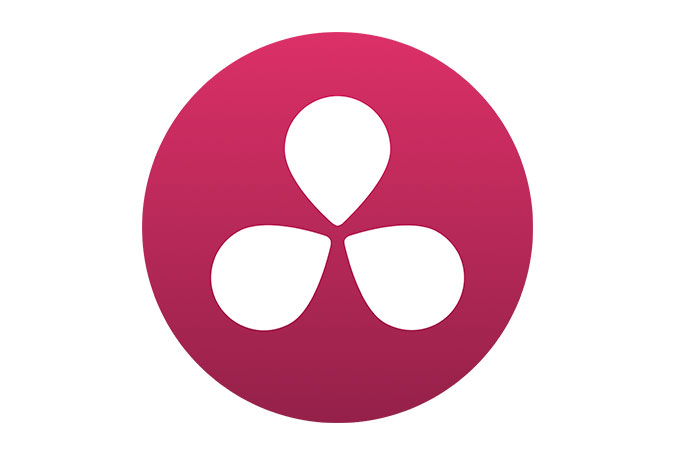 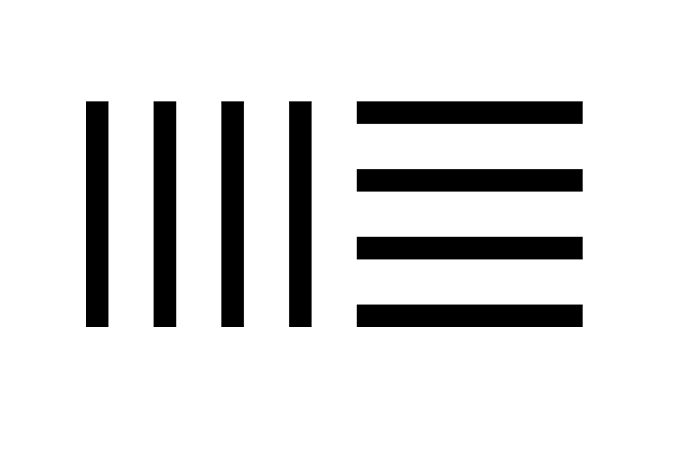 Examples of both worlds 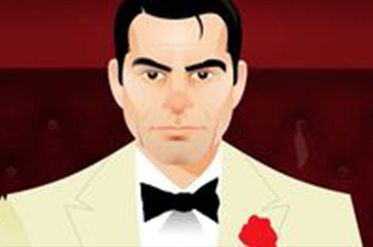 The Animated History of James Bond 2:34

For more than five decades, James Bond has defined a certain kind of genius on the big screen. From Sean Connery to Daniel Craig, he has been a soft secret agent, device-dependent superhero, a hot-blooded women’s man and a cold-blooded killer 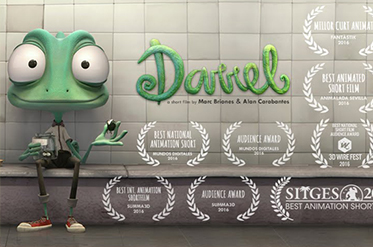 Sinopsis:
Crossing gazes in the subway. How many opportunities have you let escape?
Darrel will do everything possible to not lose his. 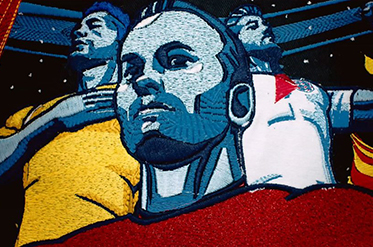 Incredible animation made for the BBC through frames sewn by a machine.

If you have doubts about the differences between 2D and 3D animation and what kind of animation you need for your video, contact us and we will recommend the best solution.